Funding support is needed in contribution towards the following charitable goals of our current beneficiaries: 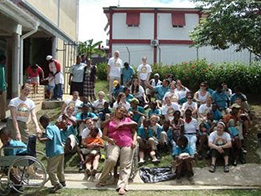 Alpha Centre
Programs being operated by the Alpha Centre, Commonwealth of Dominica – a school for mentally and physically challenged children. Your donation will help the children to meet their maximum potential and give them life skills and hope for a bright future where they would not have had a chance. We seek to raise funds to offer annual scholarships, and to help increase the student body of the Alpha Centre.
Dominica Association for the Mentally Handicapped:
alpha.centre@hotmail.com 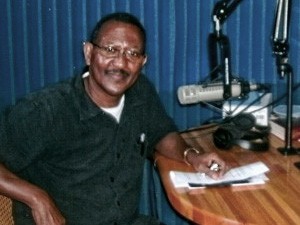 Roman Catholic Diocese of Roseau
(Diocesan Pastoral Centre)
Programs being operated by the Roman Catholic Diocese of Roseau, Commonwealth of Dominica. ie: Dominica Catholic Radio – a national listener-supported radio program reaching rural communities throughout the Commonwealth of Dominica ,which is dedicated to integral human development. And Courses for adult faith formation – Retreats and Workshops for various groups especially of the students and teachers from Catholic Schools. In 2013/14, a total of 1,400 Students and Teachers benefited from those programs.  We seek to raise funds to help keep the programs ongoing.
Roman Catholic Archdiocese of Roseau, Dominica:
Diocesan Pastoral Centre
pastoralcentre@cwdom.dm 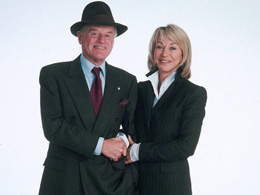 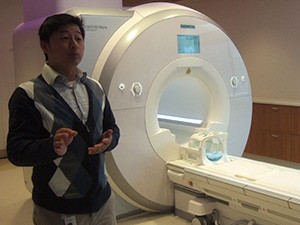 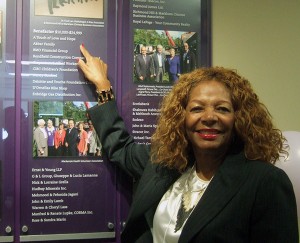 On February 20, 2015, A Touch of Love and Hope proudly pledged $10,000. to Mackenzie Health Foundation which helped to successfully achieve their $5 million goal for the new MRI Scanner. At a ceremony held on March 27, 2015, Mackenzie Health unveiled its Donor Wall which includes, among the Donors – A Touch of Love and Hope, representing all our Patrons, Board of Directors, volunteers and members.

Welcome to our website!
A Touch of Love and Hope Foundation is a Registered Non-Profit Organization founded by Geraldine and John Di Marco.

Support our charitable work by donating to A Touch Of Love And Hope Foundation today! We accept all major credit cards through Paypal, and you don't need a Paypal account to donate online. Thank you dearly thank all those who have donated so far!

Powered by WordPress  |  Compass by InkThemes.